M. is a huge fan of gaming so he, of course, really wanted to go to Gamescom in Cologne. He was really excited about this event and so was I because I've never really been to a big convention like this. When we arrived at the location, I was shocked! So many people (some dressed up ofc.) from all over the world came to see all of the fun stuff that was planned for that day.

We tried out some cool gadgets and games and we watched the final game in the Europian "Leque of Legends" tournament. One stupid thing though, everything was in German. Pretty weird since a lot of people were not even German. Oh well, we had fun anyways! 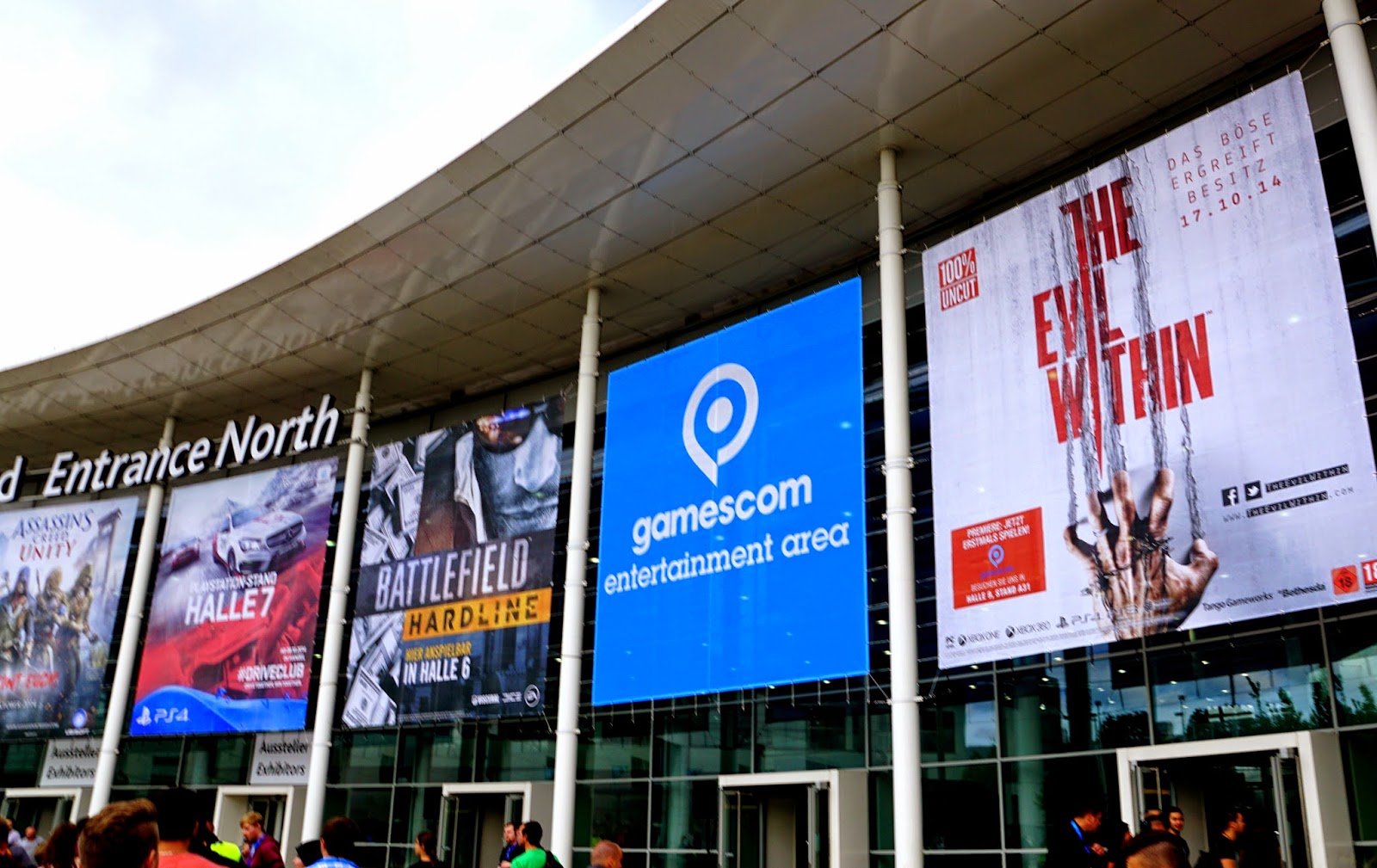 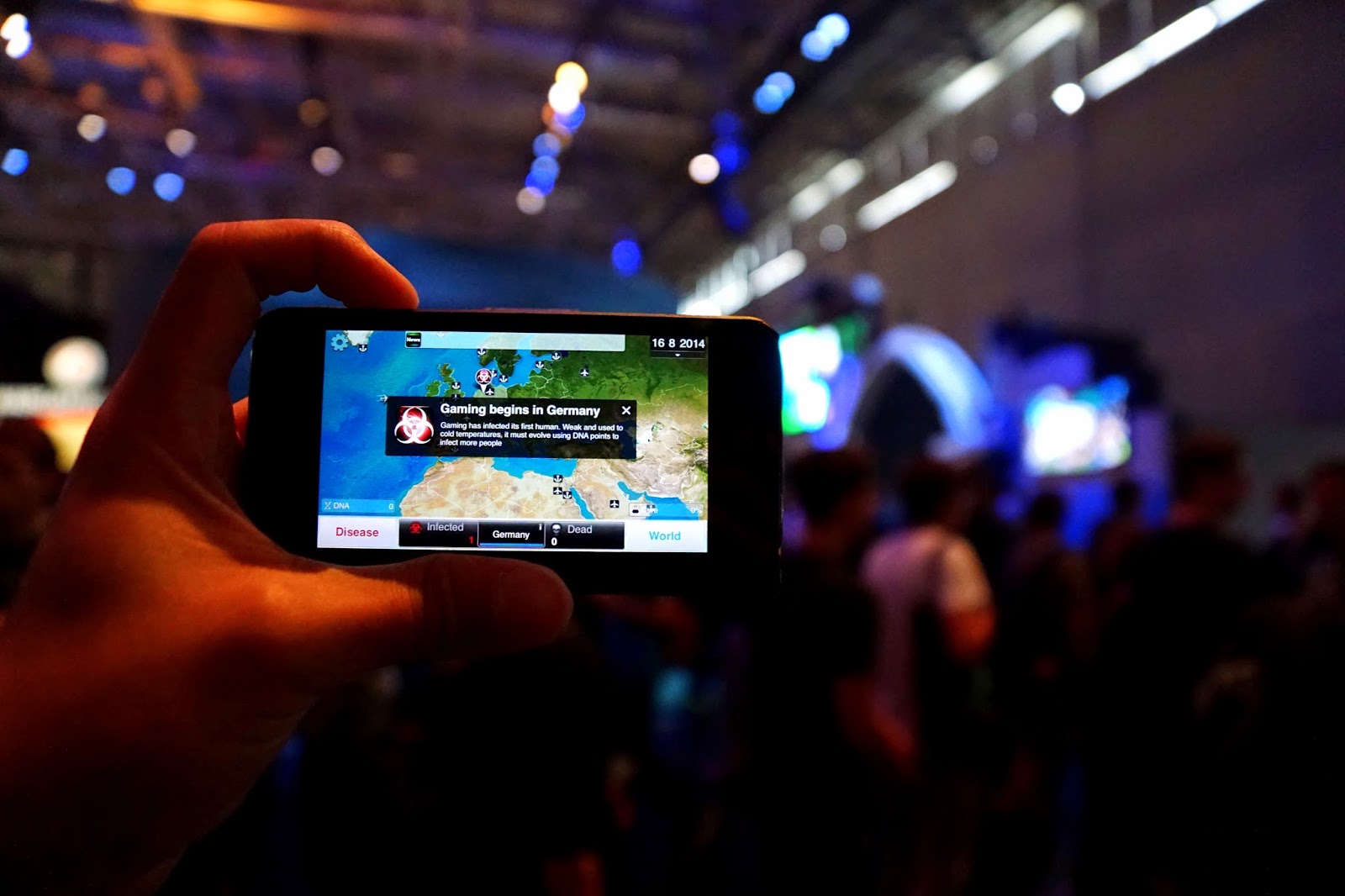 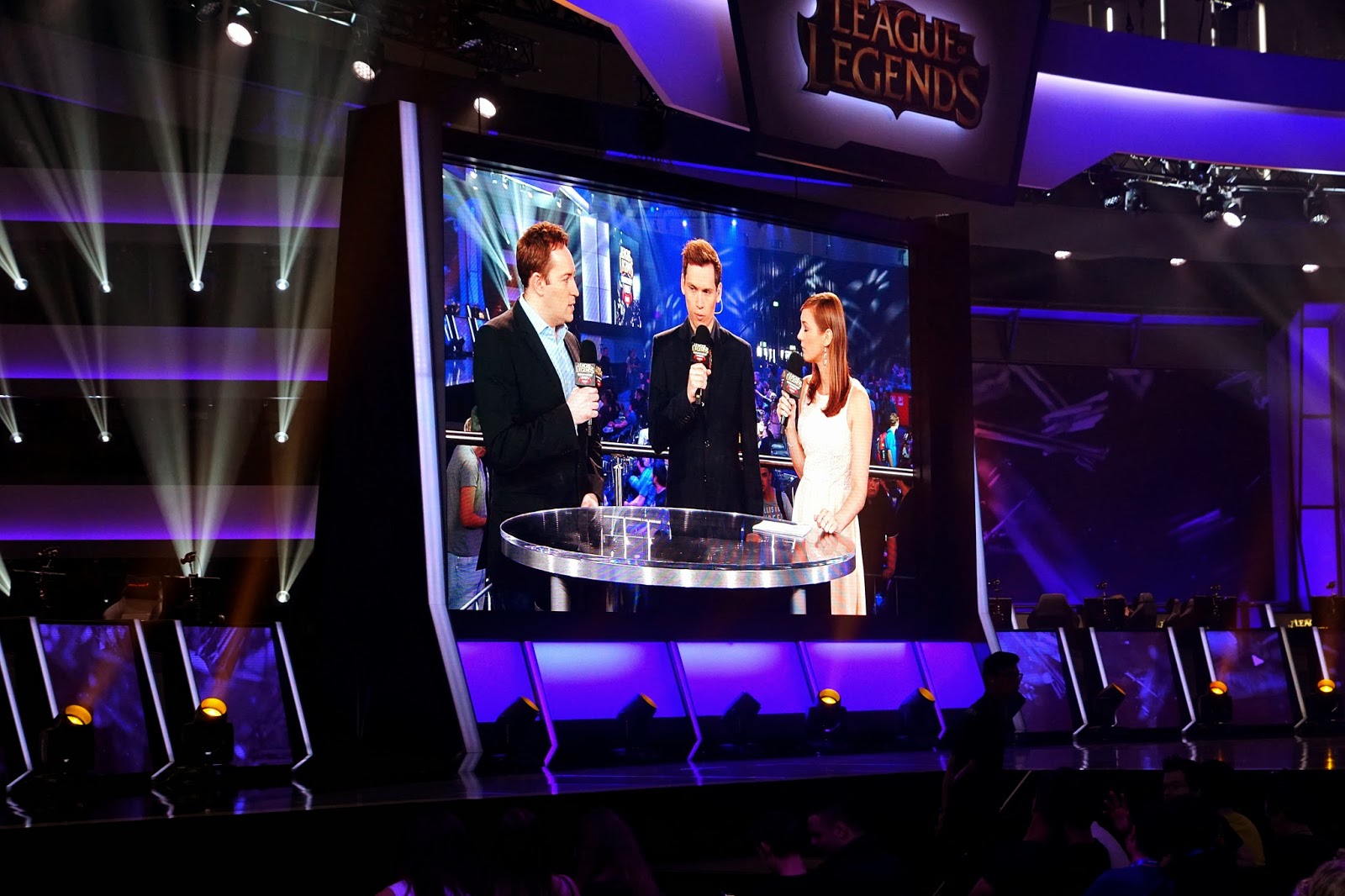 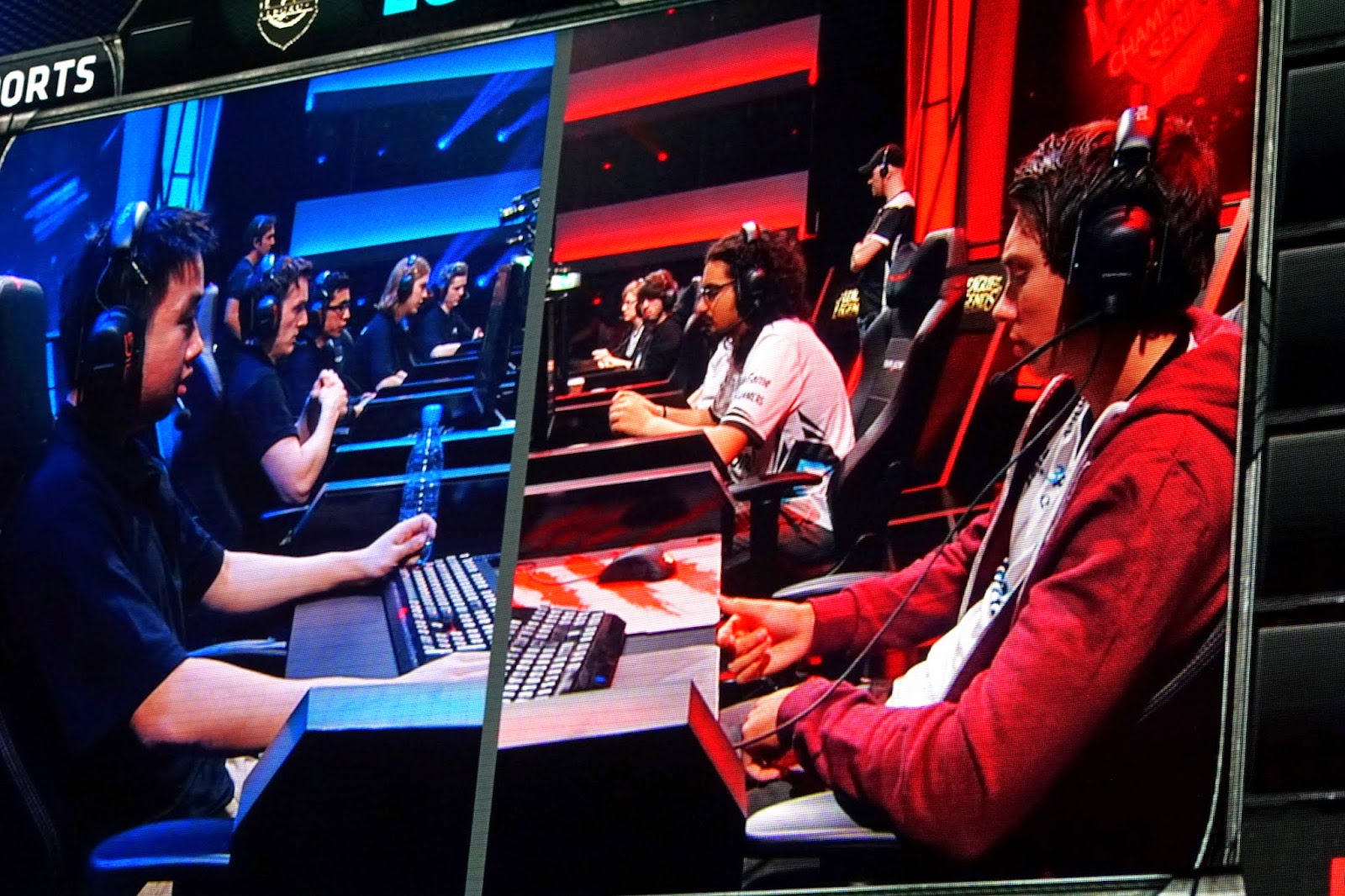 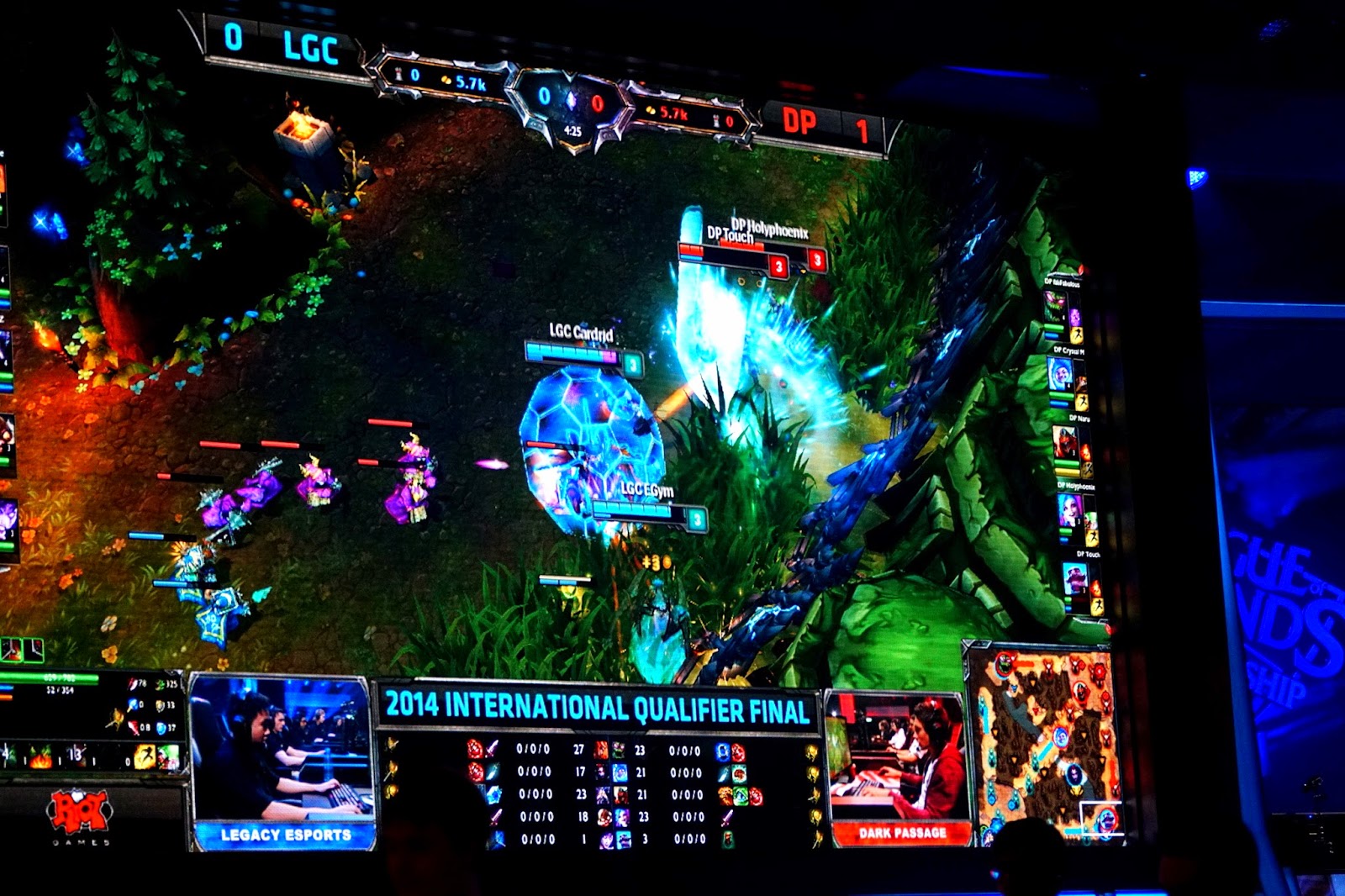 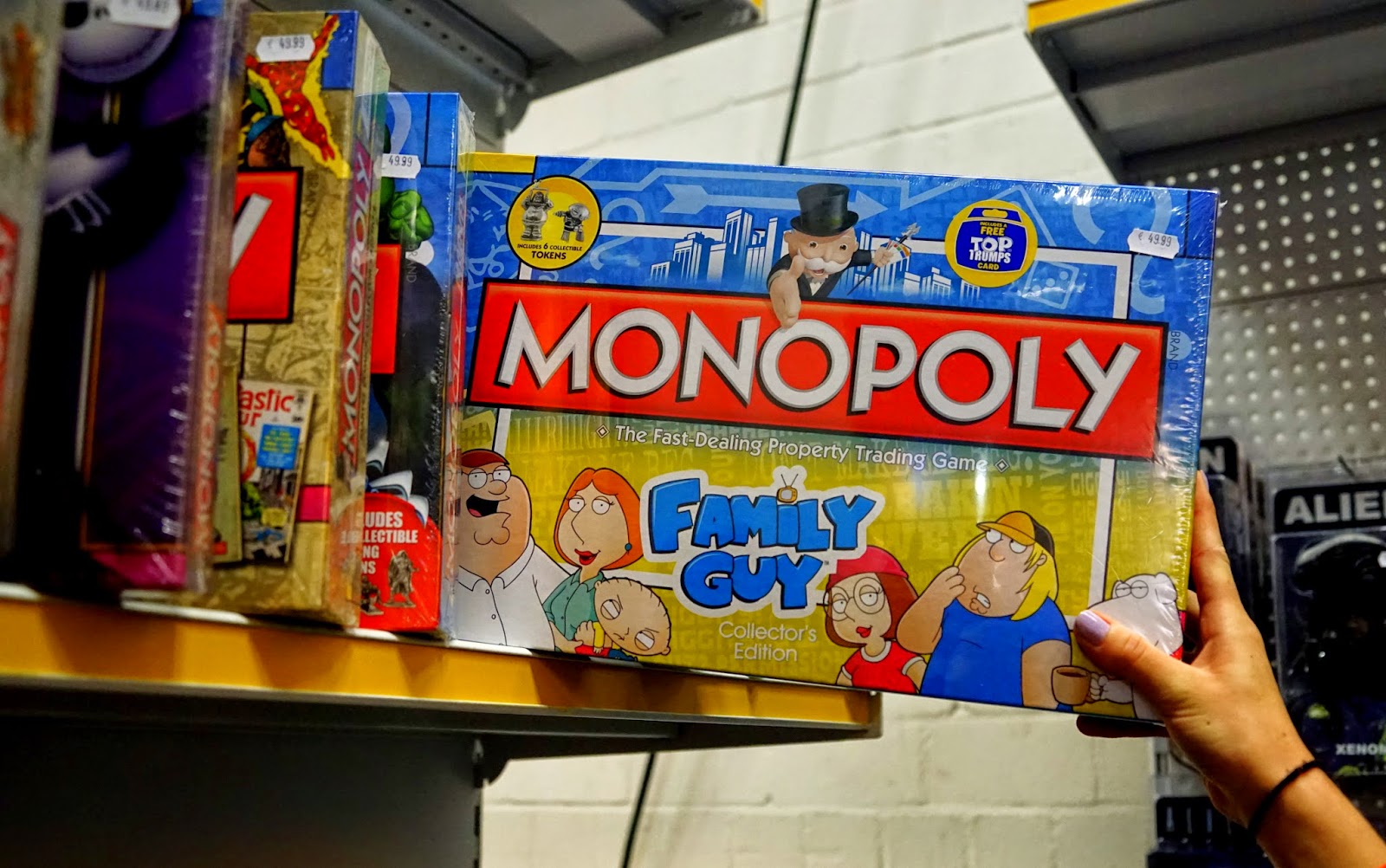 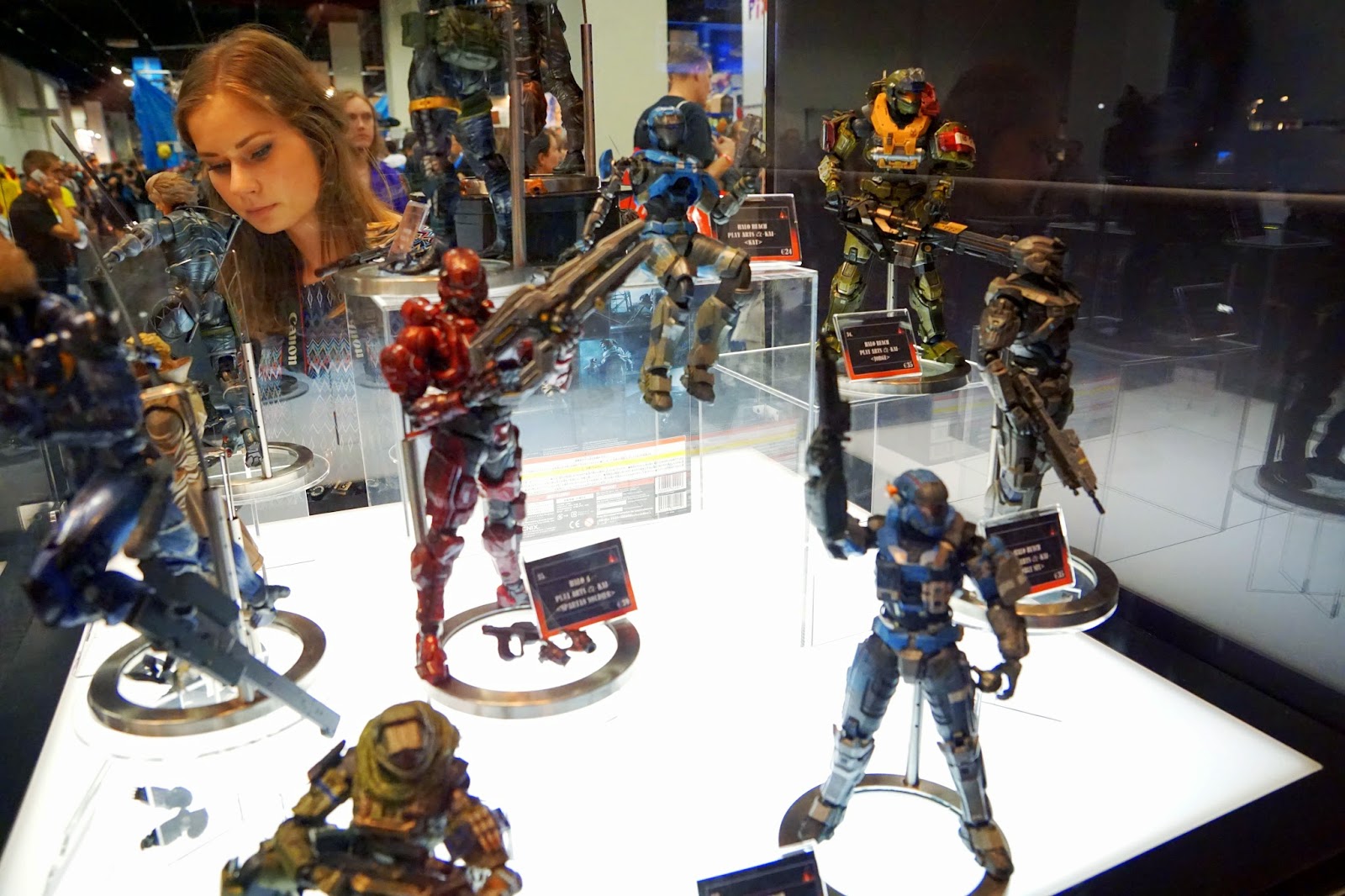 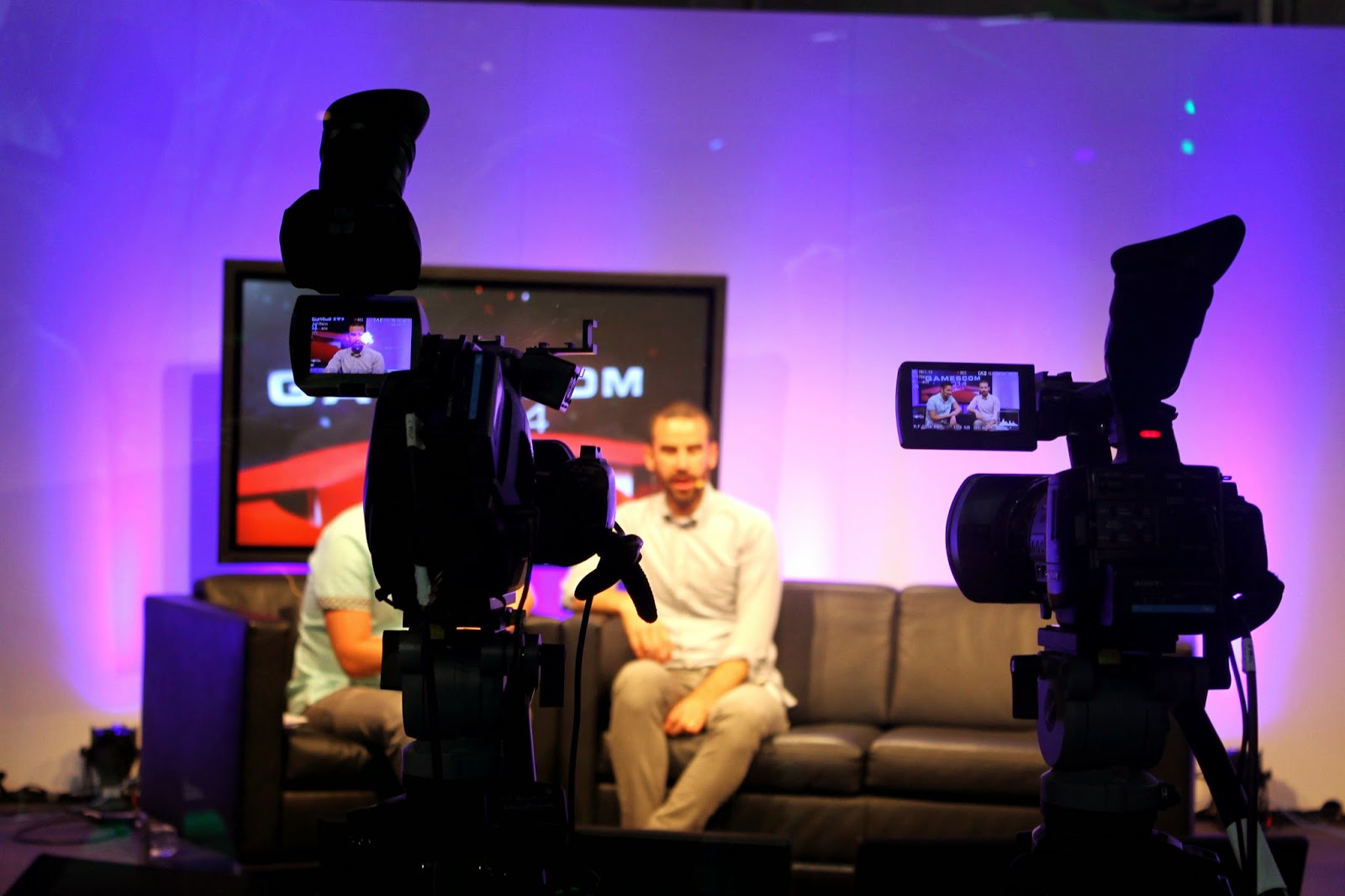 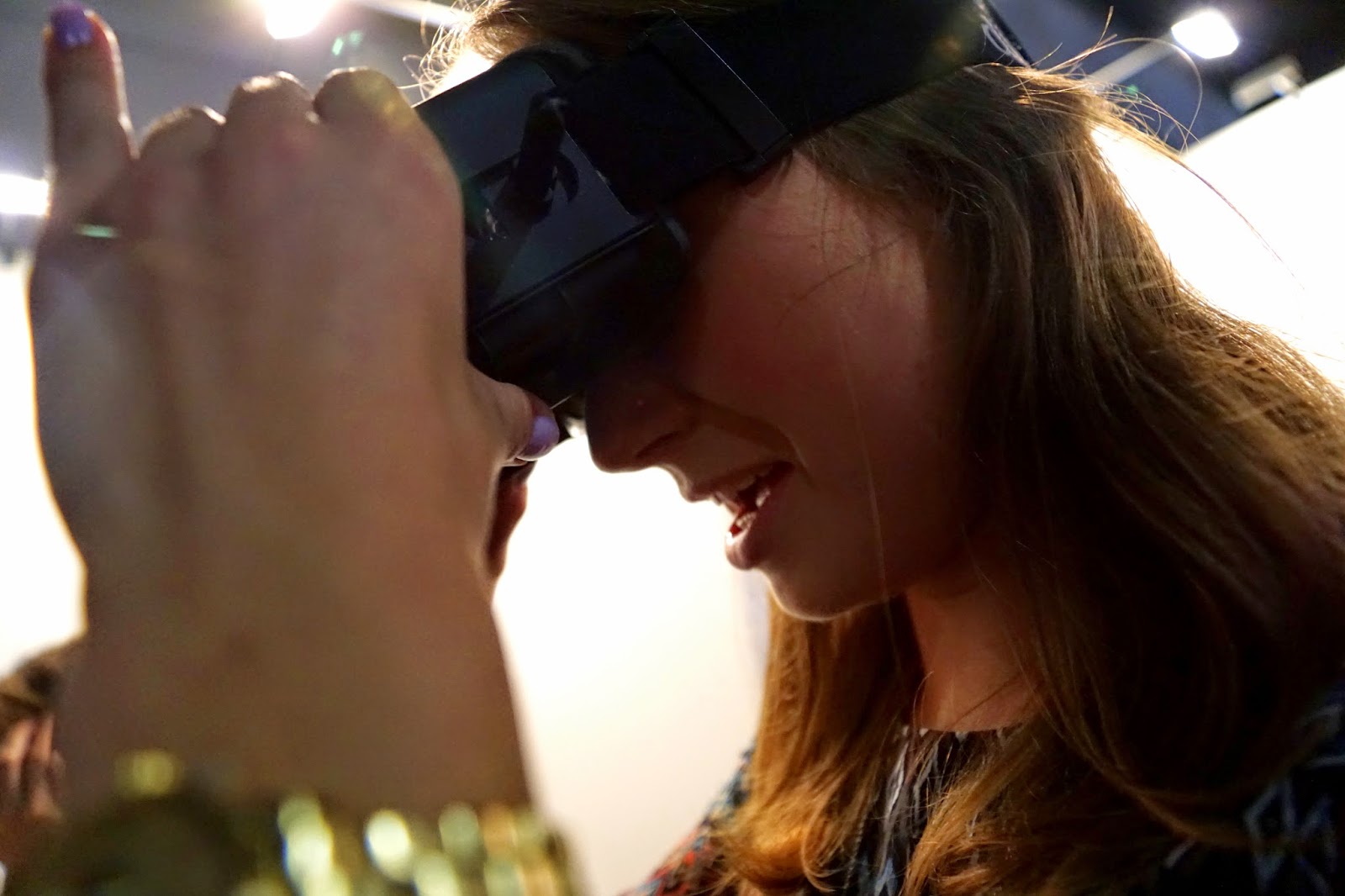 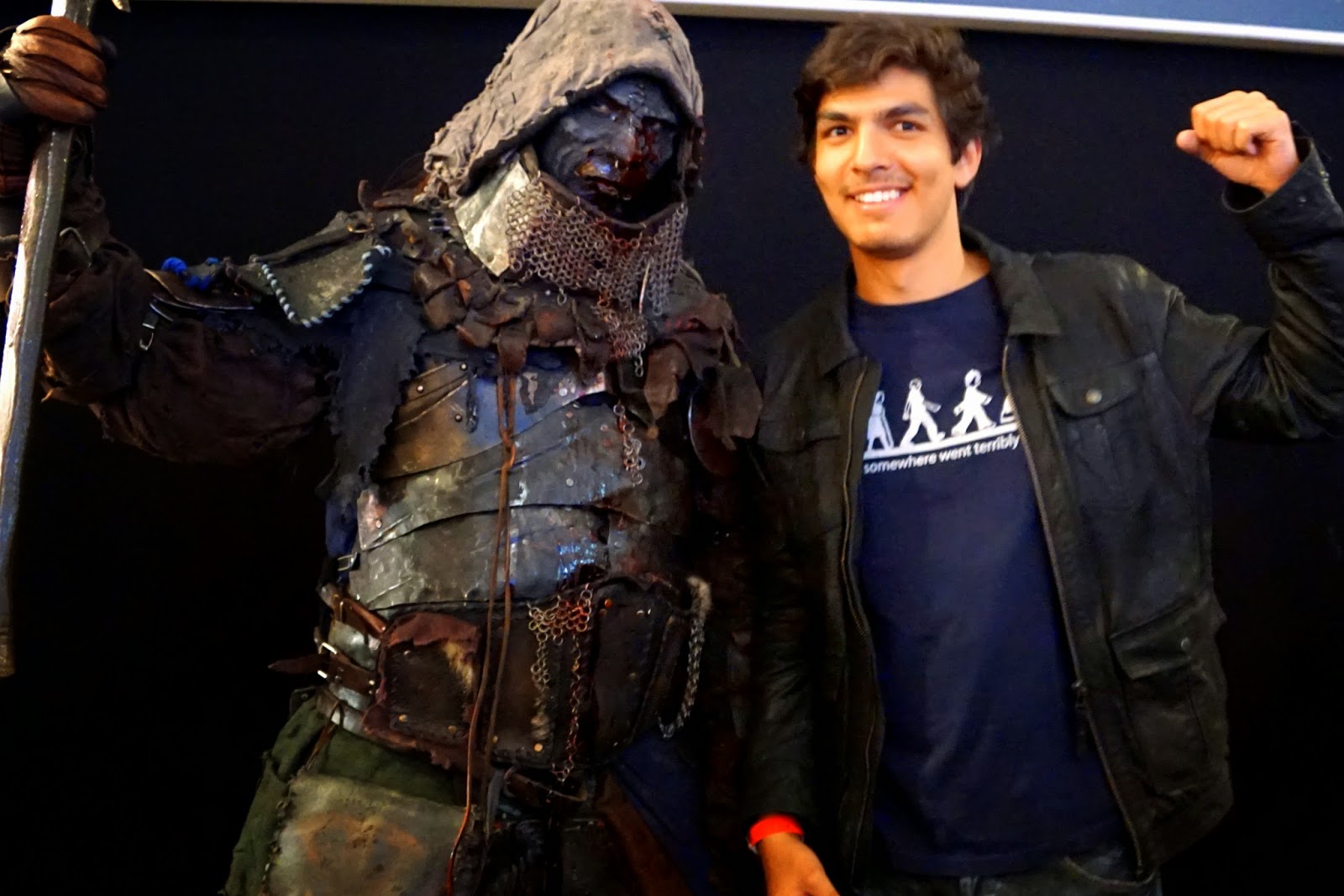 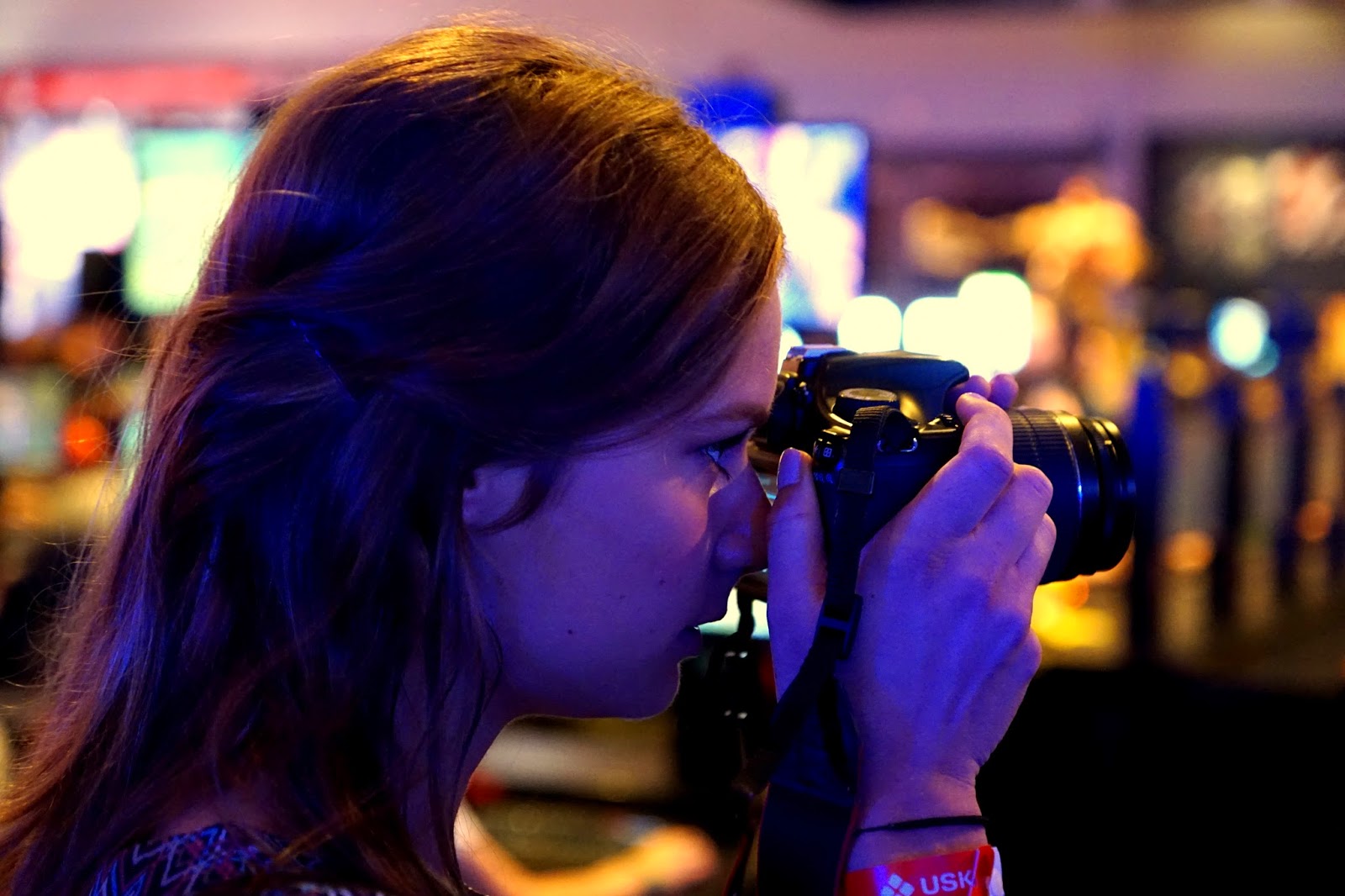 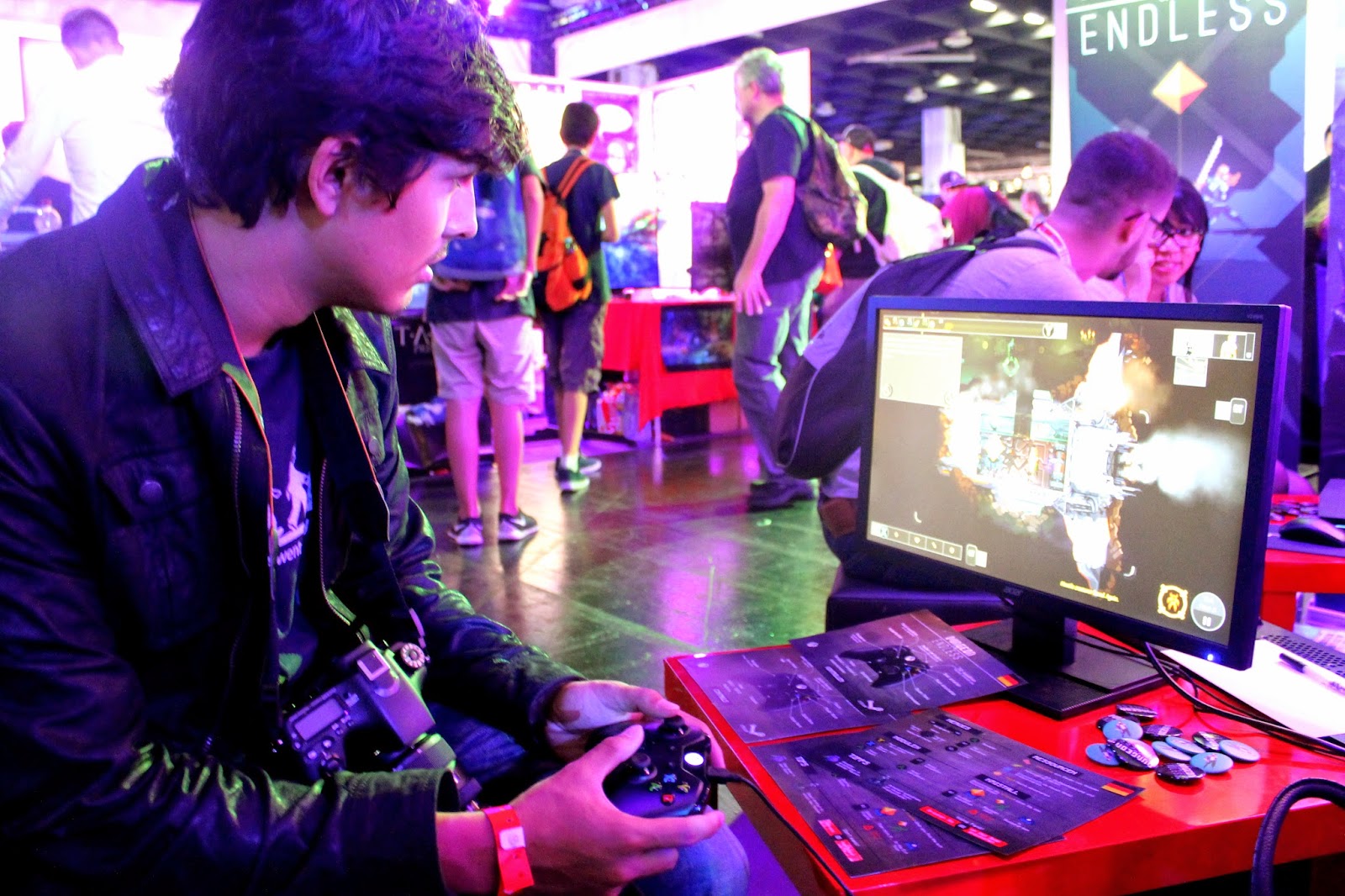 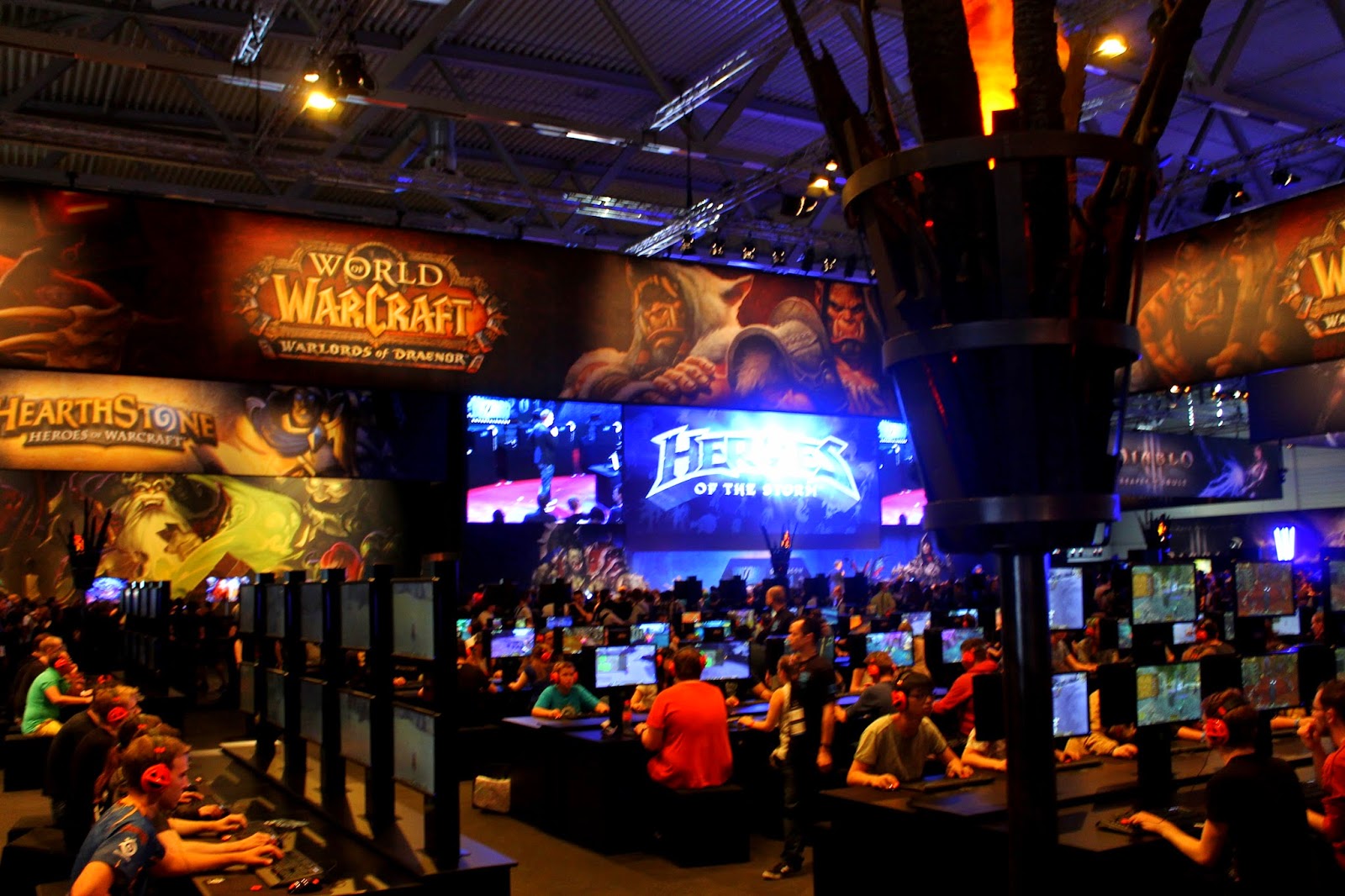 Esmee's Beauty Lab
24 y/o babe with a blog. I'm from Holland but I now live in Umeå, Sweden. I hope you like my website!